Here in Sydney, the Caravan and Camping Supershow is not long finished and what a busy week it was indeed for all the exhibitors especially being held over school holidays as it was. I spent a couple of days wandering around looking at everything that was on display. Whilst there was much on show, particularly from the caravan sector, I do wonder if the caravan manufacturers ought to rethink where they are heading.

For the only slightly informed showgoer, it can be difficult choosing between rows and rows of white or silver boxes and remembering how they looked by the end of the day. This year, every second van was either a semi-off road or full offroad caravan and with some variation of a front island bed, full width rear bathroom layout. 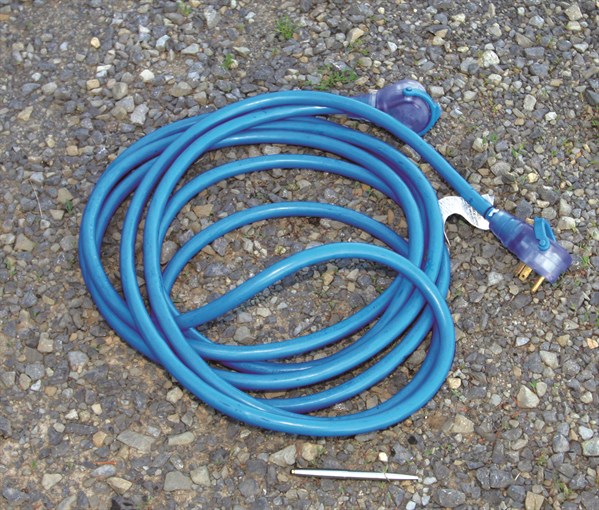 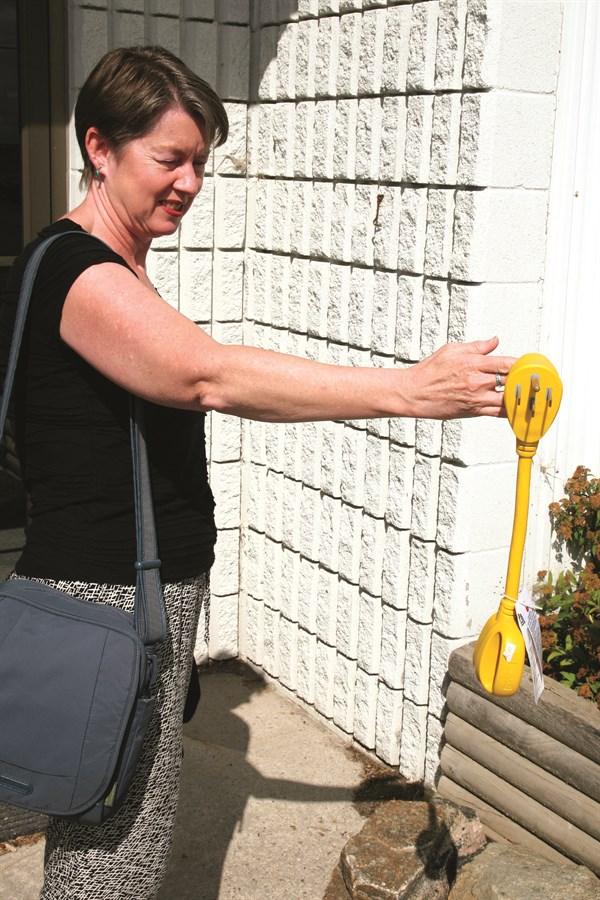 Have all caravanners become keen to get off the beaten track or is that just what caravan manufacturers would like to think buyers might imagine? Don’t get me wrong here, I don’t have a problem with offroad caravans but the necessary engineering and structural changes all add weight, a considerable amount in some cases. For the traveller who rarely gets into offroad situations, it is weight being towed around for no reason that requires a larger tow vehicle.

Just for an exercise, I set myself a little show assignment. I was looking for a caravan, not built for offroad and with something a little different to a front bed, rear bathroom layout that so prevails at the moment. I made it a bit harder by setting a maximum GVM of 2500kg.  It was quite easy on like the Jayco stand where there is a Mr Heinz variety of layouts but on smaller manufacturers’ stands it was a different matter and I had a very short list of review prospects. For me, the question is: does the caravan industry need to diversify?

Further afield, an RV journo colleague of mine is investigating the US RV magazine market, with a view to producing a digital RV magazine for the US only. It might sound a bit like taking coals to Newcastle but although the US RV market, when compared to Australia, is huge there does seem to be a shortage of good RV magazines. I have been investigating US RV electrics and what I have found to date, to say the least, is certainly interesting. If you thought we had problems with electrical compliance in Australia, “you ain’t seen nothing yet”.

Here’s the short version. US domestic electrics run on 110V AC, which roughly means that for the same equivalent power consumption as 240V AC appliances, the electrical current doubles and therefore the copper conductors double in size, making for very heavy power cables and connections. Quite a few US RVs have two air-conditioners as well as other power sucking appliances, so they need two 50A (25A @240V) sockets and here of course most RVs just have one 15A connection.

The other items of interest is electrical regulatory matters. Here we have AS/NZ 3000 and AS/NZ 3001 and various state authorities to ensure compliance with said standards. In the US, the National Electrical Code is advisory only and each state/county/city has an Authority Having Jurisdiction (AHJ). The AHJ, an electrical inspector, could be found in maybe the local sheriff’s office, or the building code office or maybe even the tax office. In most northern US states, the electrical inspector has to have electrical qualifications but in some southern states, not so…

There are some issues with compliance matters in Australia but comparatively speaking, I don’t think we are doing too badly. Apart from anything else in the US, it does seem a little weird that electrical inspections could be done by some modern day Wyatt Earp.