How many times have you had something go wrong with your van or tow vehicle when you are out in the bush or away from any professional tradesman? Have you had to revert to fixing a problem yourself when out bush?

This has happened to me several times, most recently on our current trip in the Daintree area. Our van leaked from behind the scissors on the front of the pop top and water came in through the top cupboards in heavy rain. Now Denyse and I were pretty upset, and it looked as if we had to head south for major repairs.

Upon closer inspection, the only place I could see where it could leak was the gap between the pop top and scissors, which was filling up and (I hoped) was coming back up behind the vinyl curtain. Then I struck on an idea: why not seal and then fill the gap? All I needed was something made from closed cell (not absorb water) and easy to cut to size. 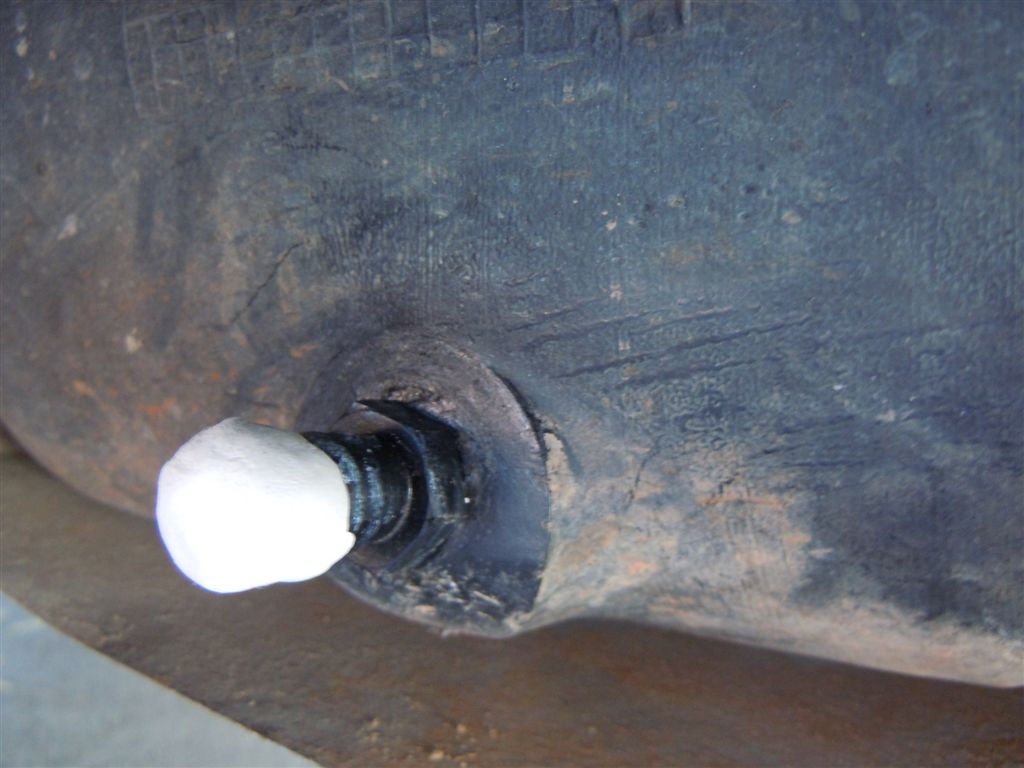 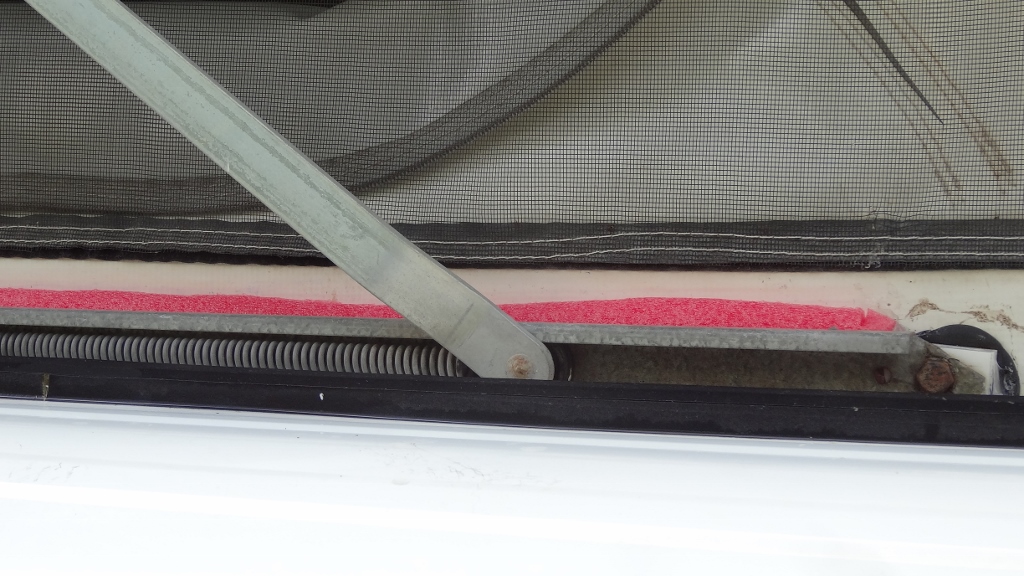 Then I found it. A pool noodle!

I saw one in the van park shop. It cost me $6, and so I borrowed a ladder, cut a piece out of the noodle to size, and fitted it to the hole, along with some silicone to the edges. The noodle was pink (not exactly the colour I had in mind) but would it work?

That night we had heavy showers, and only a small amount of water came in. At least this would now be manageable for the rest of our trip, until I can get major work done on our return.

Some time ago, after we’d travelled on a lot of dirt roads, we found the water tap on the bottom of our water had broken due to flying stones. This is a common problem. I was able to apply some ‘Leak Bog’ to the broken fitting, and that held water in the tank until I could buy a new fitting. However, I have now discarded the tap and just have a plain screw-in plug that I undo when I want to release water from the tank at the end of each trip, or to flush the tank. Problem solved, and this small plug has never been damaged, as it is protected by the sheeting around the tank.

At the same time, the rubber hose leading from the tank to our foot pump was holed. Fortunately I always carry a roll of self-binding rubber tape. I bound this around the split, and covered the whole area of visible hose with insulation tape. This contraption still works, does not leak, and saves me time and money to replace the whole hose. Not only that, but the insulation tape gives the hose some protection from flying stones.

YOUR SAY: Have you ever had to do your own bush repairs? What ingenious solutions did you come up with? Share your helpful ideas.