Apparently Swedish car giant Volvo is developing Australia’s first kangaroo detection and collision avoidance software (SMH, 29 Oct 2015). It’s not surprising that someone is looking for a solution to the problem of kamikaze kangaroos on our roads. After all, the NRMA tells us that there are more than 20,000 kangaroo strikes in Australia per annum costing around $75 million in insurance claims.

Some of these unfortunate strikes are no doubt attributable to driver inattention. But even with the keenest eyes, and a good set of spotties, it can be hard to avoid kangaroos along some of this nation’s highways and byways.

Which is why we’ve had Sonic Animal Guards (pictured below) stuck to our HiLux and my wife’s daily commuter for the last 10 years. You’ve probably seen these devices in your local auto shop or service station. They come as a pair in an unassuming blister pack and are manufactured for Haigh Australia. They’ll cost you around $6-8 a pair. They don’t need batteries or electricity as they operate like a sports whistle, with air flowing through the device and emitting a high pitched noise that’s not audible to human ears but can apparently be heard by kangaroos and other kerbside furry dwellers. 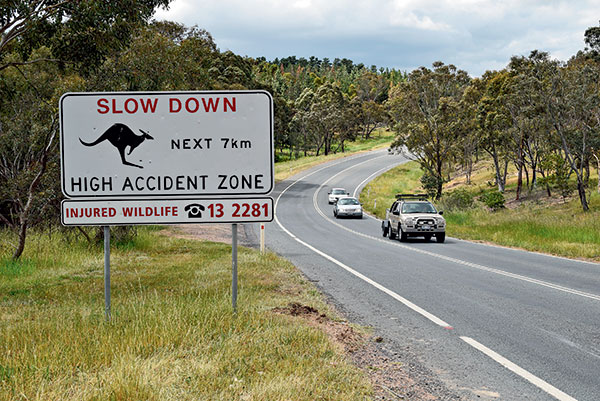 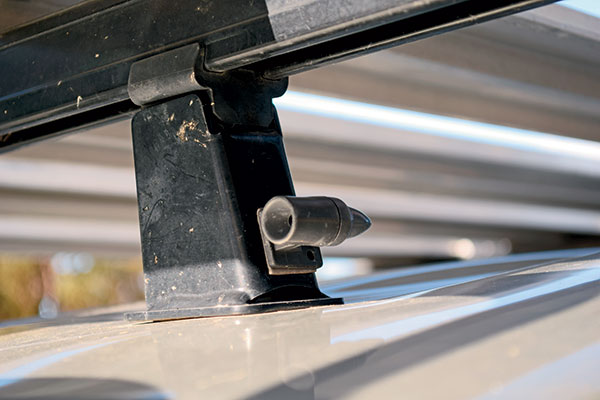 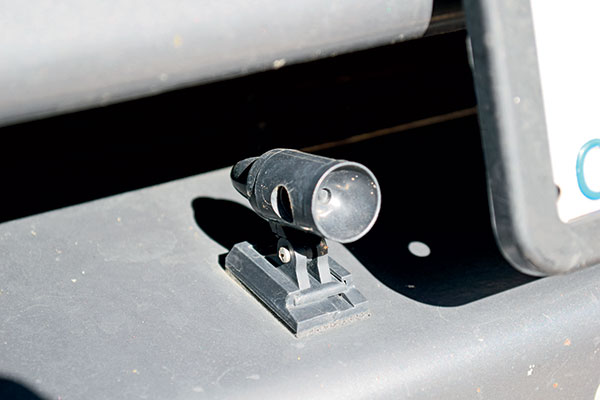 There’s a lot of debate about the efficacy of these sonic devices. A quick web search indicates that people write research papers on whether they do or don’t affect animal behaviour – and, if so, to what sort of distance they might be effective and in what conditions.

But we’ve got to say, and we’ve done our fair share of urban and rural driving,  that since fitting these little cones to the bullbar and roof rack we’re yet to hit an animal. The missus just spent three years commuting to an office in a rural location where many of her work colleagues were averaging one or more animal strikes and near-misses every quarter. She escaped unscathed, which makes her either a very good driver, or indicates that the sonic devices on her vehicle were doing their job. Indeed, the day after I fitted Sonic Animal Guards to the HiLux I saw roos on the nature reserve that adjoins my own daily drive turn their heads and take evasive action as I approached. The same happens to this day, while my neighbour continues to bounce ’roos off his bonnet every three months or so.

It’s always hard to gauge the efficacy of preventative measures. But for $6-8 a pair, you don’t need to think very deeply about buying Sonic Animal Guards. Indeed, they seem to work better in multiples.

Until Volvo comes up with the ultimate software solution, we’ll stick with this ‘old school’ sonic deterrent option and see how long I can maintain my zero-strike record.

Our verdict is that the Guards are value for money and peace of mind.

The full product test appeared in Caravan World #561. Subscribe today for the latest caravan reviews and news every month!